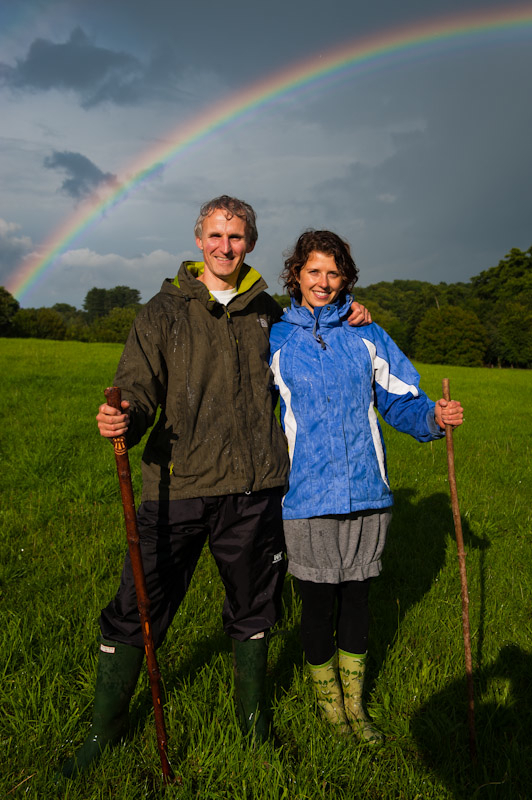 Last week was the most relaxing weekend that I’ve had in a long time. It was spent learning the only alternative approach to managing asthma recommended by the British Medical Association. Now, that might seem a bit strange as I don’t have asthma, but the benefits are not just for those with a predisposition to breathing difficulties. This technique has been shown to lower blood pressure, improve IBS, sleep disorders, skin conditions and wound healing, increase strength and resilience, endurance and immunity as well as normalising weight (weight loss or weight gain – whatever you need).

What on earth is this seemingly “miracle” technique? And is all of this really possible? To be honest, I’ve not listed all of the health benefits related to this technique as it would be too long, but even with those things that I’ve mentioned it seems a bit much, doesn’t it? How can one technique, one way of doing something differently, have such a profound effect on the body?

What is more important than food?
If you’re reading this and you’re interested in your health, you probably already know that you are what you eat. Every tiny cell of your body is made up of what you feed it – you’re either made up of mashed up bits of reject animal (aka McD’s hamburgers) and other manufactured food-like-substances (ready meals, takeaways, etc), or hopefully, your cells are made up of naturally growing and prepared plants, fats and proteins. But we’re not talking about food here. You can live for a few weeks without eating and you can certainly survive several years on substandard and nutritionally void food. What’s more basic than food? Water? Water is crucial to health, but you could still survive several days without water. What we’re talking about here is breathing. You can only survive 3 minutes without breathing.Breathing inadequately is worse than eating a poor diet because air is so crucial to our survival. This was discovered by Konstantin Pavlovich Buteyko in the 1940s and 50’s.

Buteyko was a Ukranian doctor working in Russia, who during his medical training undertook a study of the breathing patterns of patients in hospital. This was conducted simply as an observation without intervening in their treatment in any way. After concluding, two astounding facts about breathing stood out; namely that despite the illness those whose breathing increased usually ended up dying, and those whose breathing slowed down usually got better and left the hospital. Buteyko dedicated his life to researching the effects of his unique breathing method on thousands of patients. The method Buteyko created to cure himself of chronic hypertension or extreme high blood pressure, was also based on what he learned from traditional breathing methods from around the world.

Air is made up of 78.1% nitrogen, 20.9% oxygen and 1% argon and other components including carbon dioxide. According to Buteyko , the point of breathing is to get the right balance of both oxygen (obvious) and carbon dioxide (less obvious) into the body, as well as protecting yourself from harmful allergens which trigger allergic reactions such as asthma, hayfever, eczma and other allergies.

The basic premise of the Buteyko breathing method is that:
a) the balance of oxygen and carbon dioxide in the air is not as optimum as it used to be and,
b)as children we breathe correctly, but bad posture, stress, a sedentary lifestyle and poor diet consisting of over rich foods cause us to hyperventilate, or over-breathe. This, in turn, causes a flight or fight response in the body tightening all of the smooth muscle bringing about a narrowing and constricting of the lungs, veins and arteries, the stomach, the colon the bladder the womb, and everything with a hollow in the body. Thus, to reverse this we need to breathe less.

Breathe less?!?! Was the guy totally nuts? Well, he cured thousands of people of asthma and other ailments, and thousands more have been cured by those that trained with him and the new generation of teachers of this unique method. There’s got to be something in it, right?

How do you breathe less? Have you ever observed that, when you’re really relaxed and reclined, your breathing slows and becomes gentler? Not only that, have you observed how you naturally pause for a moment at the end of the out-breath? That is simply it. Breathe through your nose only and allow your breathing to become as gentle as possible. You simply encouraging the body to do what is already natural. There are, clearly, specific ways for doing this, especially if you are asthmatic, and I would strongly recommend that you do a course with a trained Buteyko teacher, such as my dear friend Dean Rees-Evans.

Dean is a charismatic raw vegan with enormous compassion. He is not only a qualified school teacher, but also trained in the Buteyko Breathing Method, and a Three Principles coach. He has the artful patience of a class teacher and his anecdotes are funny and heart-warming.

The Buteyko method is particularly helpful to those who don’t sleep well; those who snore, are light sleepers or have horrid dreams. I fall into the latter two categories. I used to be a really good sleeper, sleeping through the night, able to fall asleep pretty instantaneously, in any place, and only ever waking when it was time to get up. This changed when I went to university. The stress I put myself under kept me up at night. I also increasingly had bad dreams which would wake me. This soon became the norm for me and is what I have lived with for the past 14 years. 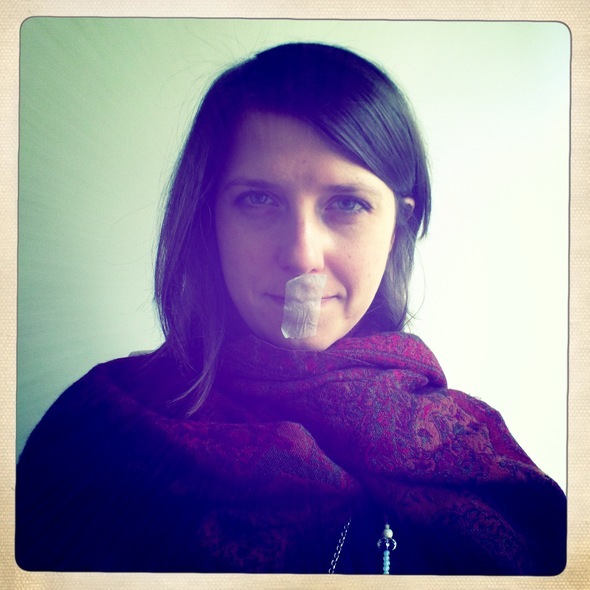 Australian researchers of the Buteyko method discovered that taping your mouth up at night, to prevent your jaw dropping open and subsequent mouth breathing, is very effective. Now, Dean has been telling me about this for months, but would I listen? No! My thinking: that is totally ridiculous! Taping your mouth up?! That’s like bondage but not even sexy! Talk about natural contraceptive. Thanks, but no thanks!

So I taped my mouth up. It was peer pressure, to be honest. All the other students wanted to do it, so I felt like I should also give it the benefit of my doubt.

And? Best night’s sleep ever! I kid you not! I have continued taping my lips shut for the past 6 nights and my dreams are much gentler and I’m not waking. I definitely feel more rested.
Please note that taping your mouth up at night is done with Micropore tape and nothing else. You can place it horizontally or vertically, just make sure you put a tab on the tape and that, before you put it on your mouth, you stick it to the back of your hand a couple of times to pick up some of the oil from your skin and prevent it from being too sticky on your face. 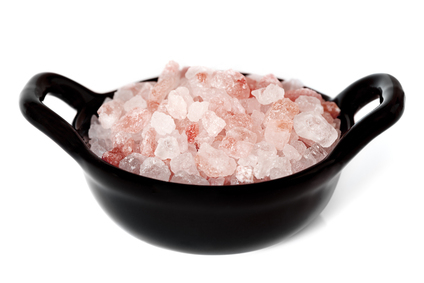 Put Some Salt On It
One last important point to make: drink plenty of water ( around 8 glasses per day) and take sea or rock salt, you can put it on your food or drink it. Buteyko discovered that re-mineralising and rehydrating the body using natural salt additionally helps to relax the smooth muscles in the body and engages the relaxations response in the body. Putting a quarter of a teaspoon of salt in a large glass of water 2-3 times a day will really help you body return to its proper form. This is really easy to do and you will notice a difference pretty quickly. By the way this is less than the daily recommended allowance from the WHO (World Health Oganisation), so you won’t be taking too much.

To find out more about the Buteyko Breathing Method, go to www.AsthmaFreeWorld.com
You can contact Dean via email: ReesEvans@aol.com
If you have any questions for me or want to share your personal experience, please comment below.

Disclaimer: I am obliged to state that any decisions you make about your health are yours and if you have any serious concerns about your health you should first seek advice from a medically training and accredited doctor.

Finding this useful? Sign up for updates. (They're free!)
Your information will *never* be shared or sold to a 3rd party.
Share This:

Ania NowickiCould This One Technique Cure All Ailments?04.19.2012

This site uses Akismet to reduce spam. Learn how your comment data is processed.

I’m Ania Nowicki [novitsky] and I’m devoted to freeing women from their emotional eating habits and teaching them how to enjoy real food so that they can lose weight once and for all and feel great in their bodies.

Toggle the Widgetbar
Finding this useful? Sign up for updates. (They're free!)
Your information will *never* be shared or sold to a 3rd party.